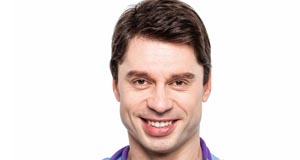 When a nurse rear-ended another vehicle, his ribs were severely bruised, and he was unable to give an adequate breath sample when the officer asked him to blow. The cops marked it as a refusal to take the breath test, and the nurse was charged with Felony DWI. After months of negotiations, motions, and meetings, our attorneys were able to convince the prosecuting attorney to refile the charge as a misdemeanor. Our client did NOT serve any jail time; rather, a simple probation on a misdemeanor charge. 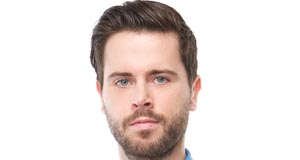 When a man was pulled over south of the metro and exercised his constitutional rights by refusing to speak with the officer without an attorney present, the officer broke out his window and arrested him for DWI. He also gave him a notice of revocation of his driving privilege for refusing to blow without giving him 20 minutes first to contact an attorney. With our help, his DWI charge disappeared and we won his license hearing. His criminal record is clear, and he is free to drive without any points, suspensions, or negative entries on his driving record. 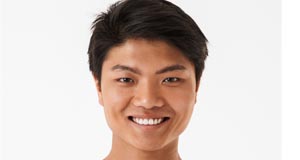 Using your high-beams as a temporary fix when one of your headlights goes out can be a common thing to do, but our client ended up being arrested for it after an officer saw him and; worse yet, arrested him for driving while intoxicated as well. Since our client has been charged with DWI before, it was charged as felony. After reviewing the officer’s administration of the field sobriety tests and finding other issues with the police report, we were successful in negotiating the felony charge down to a misdemeanor with probation and no jail time. 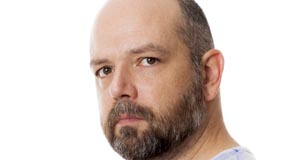 A Wisconsin man driving through the north-western portion of St. Louis county was stopped in the middle of the night by one of the busier police departments and was charged with DWI. The arresting officer administered Field Sobriety tests and took our client in, but forgot to sign the police report and forgot to keep a copy of the breath test print out. We pointed out these problems to the prosecutor and demanded a dismissal. The prosecutor agreed and our client’s DWI charge was dismissed. 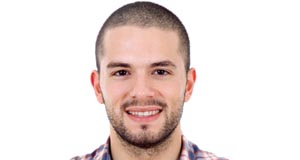 When officers found our client sleeping in the passenger seat of his vehicle off the side of a country road, they arrested the man and charged him with DWI, even though he told the officers he hadn’t been driving the car. We filed and argued motions which convinced the prosecuting attorney not to prosecute the unfounded charges. 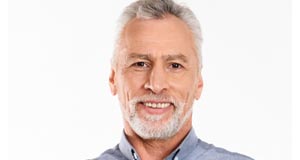 When a middle-aged professional slid into another vehicle on a rainy night, police decided that he was under the influence of alcohol. They read him the Missouri Implied Consent warning and told him his license would immediately be revoked for one year if he refused to blow, which was not true. In addition to this, the breath test machine used to test his breath had failed a proficiency test the day before and had not yet been approved to be returned to service when the driver submitted to the breath test. We argued both of these issues at trial and the judge agreed with our attorneys on both issues. Our client was able to keep the matter off his driving record and avoid a suspension of his driving privileges. 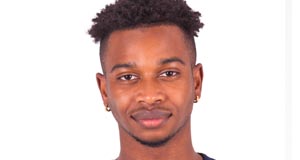 A man in his early twenties was stopped at a check point in a small municipality in St. Louis county and was asked to take a breath test. He was stopped randomly and hadn’t made any traffic violations but tested over the legal limit. In reviewing his file, our attorneys were able to see that the breath test print-out stated that the test had occurred in Stoddard County, Missouri, which was completely untrue. Because of this, we won the administrative hearing and our client was able to keep his driver license and his driving record clean. 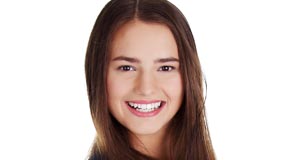 A recent graduate from a professional degree program had a string of bad luck resulting in two DWI arrests in a very short period of time. This put her new career and professional license in jeopardy. She came to us for help with both of her cases. We deposed the officers on her cases and spent months working diligently to keep the incidents from ruining her career. We were able to help her keep her elite professional license and worked out both cases so that neither went on her permanent record. 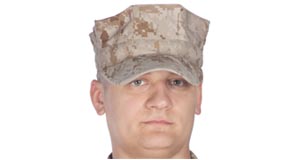 When a military police officer took a friend out on his motorcycle, an officer pulled him over for speeding. Surprisingly, this was a military-based town in Missouri. But when our client told the officer he hadn’t been drinking, the officer insisted that he smelled alcohol and arrested our client after he refused to do field sobriety tests. The passenger said our client was just fine. After we conducted depositions of the officer, the prosecutor agreed to amend the matter to a lesser charge and our client only had to serve a one-year limited probation that resulted in no conviction on his record. 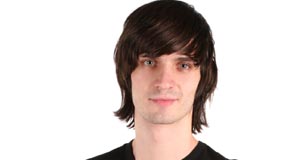 One thing officers have been doing a lot of lately in Missouri is performing evidentiary breath tests in their patrol cars. When a young male client of ours had this happen to him, we watched the officer’s dash cam closely and were able to see that during the mandatory fifteen-minute period before the breath test when the officer is supposed to be observing the driver before he blows, the officer was actually outside of the patrol car. We were able to win the administrative hearing and our client kept his license, with no bad marks going on his driving record. 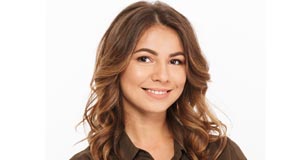 When a young woman visiting the area from out of town got lost in St. Louis county, an officer from one of the small municipalities pulled her over and ended up arresting her for DWI. At the hearing for her license revocation, we were able to argue that the attorney for the state was missing key required evidence to support a revocation and the court ruled in our favor. Because of our work, she was able to avoid a one-year revocation of her driver license and her driving record was kept clean. 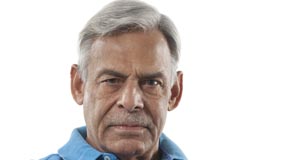 An elderly gentleman with emphysema took out his motorcycle but lost his strength at a stop sign and after setting the bike on its side to take a break, was unable to lift it back up. An officer saw him and thought his loss of strength was alcohol related and arrested him for DWI. Because the man had two prior DWIs from his much younger days, he was charged as a prior and persistent offender, which is a serious felony charge. We fought hard for several months and were eventually able to get the prosecuting attorney to lower the charge to misdemeanor and agree to an unsupervised probation as the sentence. 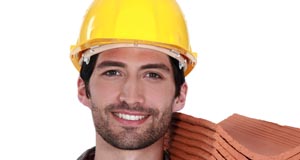 A roofer was pulled over for speeding and was arrested for DWI. He blew barely over the legal limit and was charged with an A misdemeanor since he had one prior DWI arrest. We noted that the officer incorrectly performed the HGN test, a field sobriety test that checks a driver’s eyes for nystagmus that courts rely on heavily in DWI cases. When we argued this with the prosecutor and filed a motion to have the test thrown out, the prosecutor agreed to re-file the charge as a B misdemeanor and allowed our client to do an SIS probation so that the conviction would not go on his permanent record. 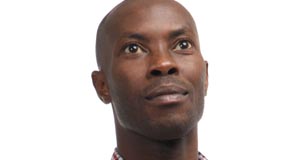 A recently widowed father of a teenage daughter was out for the first time after his wife had passed away. He became distraught, causing him to drive somewhat erratically. When he was pulled over, the officer felt he had had too much to drink and took him in on a DWI charge. This was his second DWI, even though his first had been more than 20 years earlier. We were able to convince the prosecutor to give our client an SIS probation, which would not result in a conviction on his record, rather than the SES probation with a conviction which the State adamantly sought. 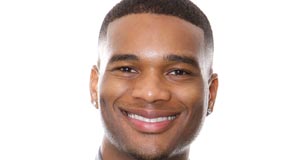 Our client who had one prior DWI was pulled over and singled out by officers as a prior offender. When the first officer learned of our client’s prior through his onboard computer, he said he noted odor of alcohol and other indicators of intoxication and called in an officer with more DWI experience, who had very limited interaction with our client before he was placed under arrest. Our attorneys reviewed the police report and noted that the original officer never made any notes or reports about his observations and objected to the inclusion of his statements. Because of this, we were able to get the prosecutor to agree to a lesser charge that would not result in a conviction on our client’s record.

A man in a south-central Missouri county was arrested for DWI and after refusing to blow, the officer applied for a warrant and took him to a hospital where they drew his blood. We scrutinized his police report and found that the medical technician that drew his blood never signed the blood drawer receipt. Because of this, we argued that there was no evidence that the blood drawer was a medical professional as is required by Missouri law. We won the administrative hearing and were able to keep the Administrative Alcohol Suspension off his record.